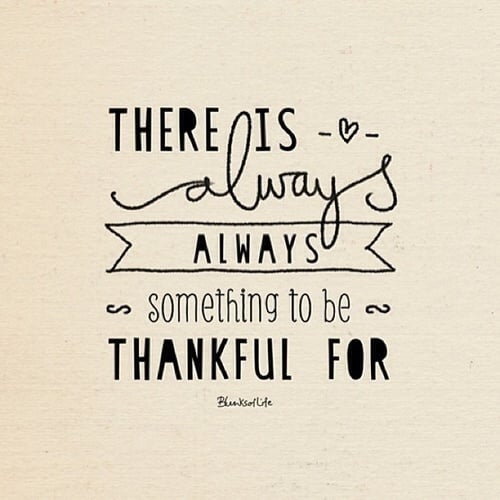 Firstly I’d like to mention that yes; this blog, Geluk is te vinden, will be in English. Since the ‘Gelukschool’ is meant to provoke and help you find happiness – and since writing in English makes me happier than it does to write in Dutch – I feel like I have all the right in the world to write this piece of whatever this may turn out to be in English. So sue me.

Now what you need to know about me is that firstly, I love to write. I’ll happily write anything from a song to a poem to a fanfiction to an essay for school – as long as it is in English. Painting with words is just that much easier in a foreign language.

Secondly, I like to think things through way too much. So if this blog turns out to be some six-page rant about stuff you don’t really want to read about, I apologise in advance. Just quit reading whenever you like, with the knowledge that, if anything, I sure must have enjoyed myself while writing it all.

What I’ve really been wanting to talk about is the concept of happiness. You see, there’s this problem where people constantly tell you to “not look so grumpy” and “just smile”, as if it’s the easiest thing in the world. Thing is – it’s not all that easy. Not for everybody, anyway.

Let me tell you about an American boy I befriended a while back. Quite recently, he told me that he has been suffering from depression for a long time. He had been suffering from it for about a year before anyone even knew about it – let alone tell him. For over a year, he had been sad and depressed almost every day and the people around him just kept telling him things like those I mentioned earlier. “Quit looking at things so negatively”; “you’re ruining my mood”; “stop feeling sorry for yourself”. He didn’t understand why no one else saw things the way he did.

That is, until they found out that he was depressed. Of course, that shouldn’t have changed things. In most cases, it didn’t. And yet in some, it did. Him knowing about what his doctor likes to call his “disorder” made him realise that maybe it wasn’t just the world working against him; maybe it was him working against the world. And after a year of evading people as much as possible, he decided to try and make friends. He met some people online with whom he now plays videogames as often as he can because he found happiness in talking to them. After a long time of pain and confusion, he found something worth living for.

Now what I think of as the most beautiful part of the story is that this boy is one of the kindest people I have ever had the honour of talking to. While he may see everything about himself as being downright bad, he still tells everyone how great they’re doing; he helps others whenever he can; and he doesn’t give up on anyone, even if they’ve given up on themselves.

He told me that it didn’t matter if he knew that he was depressed or not. That knowledge didn’t change him. He taught me that the important thing is to know that there is always something out there to help you; even if that is the littlest thing with the smallest possibility of existing. Because what’s the worth in living if there is nothing to live for?

I realise this story might have been a bit dispiriting. I don’t think I meant for it to be – I honestly don’t really know what I was aiming to achieve with this blog except to get something on the page. I just wanted to make sure that if anyone visited this website looking for happiness, but for some reason you never know where to look, that’s alright. You’ll find it.

Sometimes it’s okay to feel sorry for yourself; to look at things negatively; to look grumpy.  But sometimes it’s important to just live the moments. Notice all the small, positive things that happen around you. Make this memory one to remember: make it a good one. Because there is always something out there waiting for you to find it.